What if you need an Android platform but do not want to invest in a mobile device? The chances are you have to have an Android device to access the world-famous Google’s operating system, isn’t it? Well, not really! If it sounds intriguing to you, then read this post. Here, we will talk about Bluestacks, how you can download Bluestacks, and pretty much everything about this popular Android emulator.

The good news is that the mentioned questions can be answered with a single program that has been around since 2011. It is where you can taste the goodness of Android on a PC desktop. Let me give you good news with a question; have you ever heard of Bluestacks?

Well, what started as a portal to play high memory-consuming mobile games through a powerful desktop, is now a full-functioning app player. The entire ecosystem of Android in the form of a desktop program, designed uniquely for your windows and Mac devices.

This is due to the thriving app world which is expanding on an everyday basis for smartphone users. It’s not a secret that the most widely used mobile platform is Android which is Google’s operating system. There are other competing platforms; iOS and Windows to name a few. But as far as the universal compatibility is concerned, nothing beats Android. It’s currently the most compatible platform in the world.

Well, the fact that the most of the apps developed for the Android operating system are free to download is another contributory factor for its popularity.

There are various categories for these applications such as games, education, social, etc. Each of these apps can be downloaded on Android’s platform.

The quest to use these popular Android apps on a larger screen has resulted in this app player; Bluestacks. It was for solving this issue, ‘Bluestacks’ which is an American technology came up with this program. It came out as a unique platform that pushed the boundaries of the mobile ecosystem to desktops. BlueStacks App Player is also known as an Android Emulator for its ability to play all the Android apps on Windows and Mac devices. Bluestacks stimulates all the features of an Android device such as receiving text messages, access to the Google Play Store, developer Android mode, etc.

Bluestacks has features that not many Android emulators can provide to its users. Also, it has a great helping community. People who seek any help can definitely find the answers to their problems in the forums. The developers of Bluestack are constantly trying to update the App Player according to the ever-changing needs of the people. Thus, they keep rolling out with the updates every now and then to make some minor changes or to remove the bugs from the previous update.

If you have any queries regarding Bluestacks Android Emulator then, please feel free to ask them in the comments section below. Happy BlueStacking!

9 thoughts on “What is BlueStacks – Everything You Need to Know” 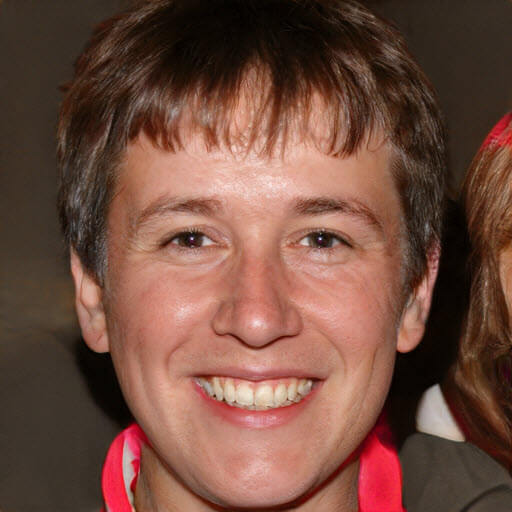